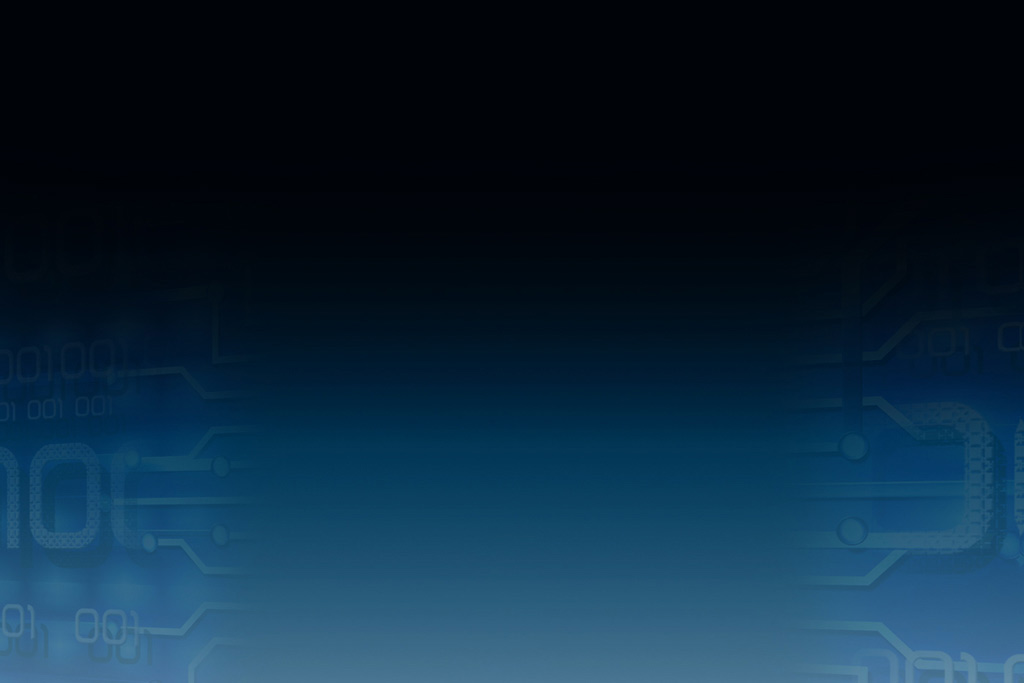 IT Sector in North Carolina

The Information Technology in U.S. is a thriving industry. There are in excess of 6.5 million workers in the IT sector in the U.S. IT contributes in excess of 7% to the country’s GDP.  North Carolina is one of the eight states that has an average pay that is more than twice that of the overall private sector wages.
Status of IT in North Carolina
Clement climate, high standards of living and availability of skilled workforce makes North Carolina an ideal place for IT and ITeS companies.
The Microsoft IT Academy North Carolina is the first state in the nation to implement the Microsoft IT Academy statewide to all 628 public high schools.
There are a few entities like the Council for Entrepreneurial Development (CED), North Carolina Technology Association, North Carolina Research and Education Network and MCNC Grid Computing Networking Services that provide the resources, training and infrastructure needed for growth in the IT sector.
North Carolina has world-renowned universities that have partnered with leading IT technology with leading IT companies to impart 'hands on' training to students. The state has an advanced broadband telecommunications network that the companies find attractive.
As per a recent study by the U.S. Department of Labor, the future of I.T. in general lies more in the software development than hardware manufacturing. North Carolina has an edge over many other states because of the high wages the IT sector gets.
It is for these reasons that North Carolina has ranked among the best business climates in the nation by
Forbes, CNBC, Chief Executive and Site Selection.
Charlotte, North Carolina – Leader in IT
Charlotte is the largest city in North Carolina. Apart from some established IT players, the city is dotted with quality website development, web applications development, and mobile web development companies.